The Reality Engineers: Volume 1: What Happens At Con Stays At Con

“If Kick Ass and Ready Player One had a love child, it would probably resemble something like The Reality Engineers.” — Fantascize.com review

Terry “Gadget” Anders was once an ordinary inventor who had a lot of free time . . . time in which to invent the tech he’d only read about in comics and dreamed about at the movies. Now, he’s created a machine that grants him unbelievable psionic powers: He can move objects with his mind, and can conjure force-fields from thin air . . . in fact, the only thing he can’t seem to conjure up is a girlfriend! Resigned to his fate, he has journeyed to RetCon XVIII — an annual shindig (or is it more of a hootenanny?) of comic geeks and fandom freaks — to see if he can locate “the One.” (And, of course, to test his latest invention!) However, he’s not counting on the girl of his dreams being a butt-kicking superheroine wearing a robotic exoskeleton.

Dizzy Roentgen is haunted by a past that only her kung-fu-fighting physics professor knows the story of . . . a past that links her to a maniacal supervillain in dark and terrible ways. Dizzy has come to RetCon to enjoy some D&D and maybe a little Q&A with her favorite sci-fi celebrities. What she hasn’t planned on is meeting a strange young inventor who will (maybe) help her fend off a diabolical alien invasion! Can they save humanity without missing a panel? Don your best cosplay and tune up your guitars, folks, ‘cause this is gonna be the best RetCon EVER!

The Reality Engineers : William A. Hainline 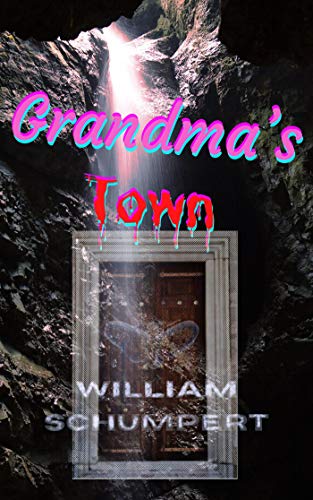