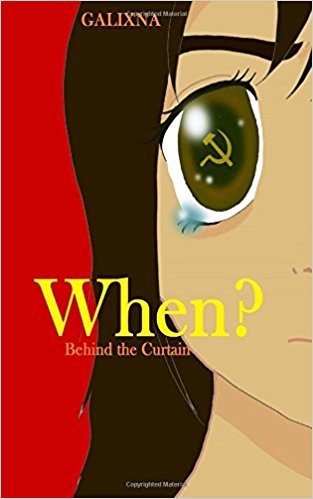 When? Behind the Curtain

This beautiful story begins with a young boy who finds himself trapped between the physical and the spiritual realms of life behind the Iron Curtain.

This young boy grows into a young man who begins to experience what he had never expected to face. This young man’s story deepens when his daughter Halia is inspired and, as a teenager, joins him in his fight for freedom.

This powerful tale is based on the real-life experiences of a family and their friends in the Soviet Union. Defying the imprisoning, brainwashing ways of the Communist system, they battled for their freedom, never doubting in their hearts that one day they would be free. Waiting behind the curtain, Halia’s heart could only wonder, “When?”

As the story progresses, the focus shifts to Peter’s daughter as she experiences prejudice from her peers as well as many other terrible obstacles. As her journey takes her to the New World, she surprisingly meets the same prejudices she had faced in the Soviet Union. But through Peter’s life and the life of his daughter, you will come face-to-face with a power that can change your world, as it did Peter’s.