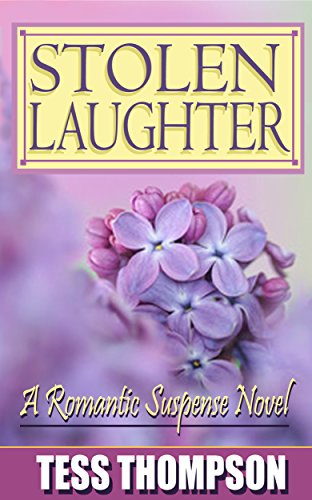 Bryce Cameron is a struggling author who plans to isolate himself in the woods of Colorado to write his second novel. He isn’t looking for anything permanent when he encounters Hannah Brody, a bright optimistic professional just beginning her career. Their chance encounter on a plane ride to Denver turns their lives upside down, because Bryce doesn’t believe in happy endings and Hannah isn’t looking for romance.

Bryce is the good son who always did what was expected to please his overbearing, dominating father and his pretentious mother while his younger brother Quinn could do nothing right. Quinn, the rebel, falls for Dixie Lee King, a girl from the wrong side of the tracks. He runs as far away as he can from his past only to come full circle for the love of his life.

Although the brothers have taken different paths in life, they reunite when a sudden tragedy strikes Bryce, and the two men begin a quest to find the truth about Hannah’s life that is shrouded in secrets.

At a restaurant, when Bryce hears laughter from across the room, he is sure that he has found Hannah, the girl of his dreams that he cannot live without. Through a series of unexpected twists and turns, Bryce and Quinn must confront true evil to find the happiness they both deserve.