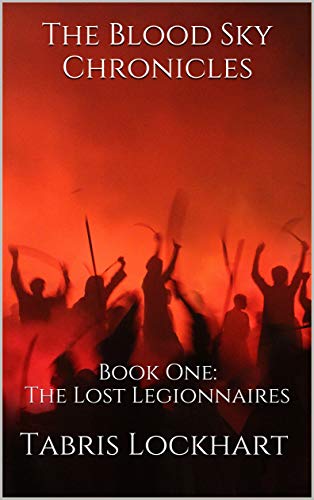 However, there are some slender rays of hope.

World-renowned demonologist Prof. Edward Oswald has had extensive dealings with a myriad of demons throughout his life and knows the true character of the members of the Infernal Legions. Ed quickly steps up to become the demons’ staunchest ally and advocate, openly condemning the blatant discrimination the demons find themselves facing at the hands of the angels by suggesting that humanity give demons the chance to demonstrate their character.

Meanwhile, Ed’s best friend, Dexter Grimes, a quiet, unassuming, and highly intelligent individual, finds himself doing exactly that when he unexpectedly becomes the apple of a female demon’s eye. Janyse, the female demon in question, finds Dex irresistible thanks largely to his mild and gentle disposition. Dex, on the other hand, finds himself being won over by Janyse’s affectionate nature and vivacious personality, despite having his world turned upside down in the process. Sadly, not everyone approves.

Cassiel of Avalon, an angel who is bitter enemies with Janyse, quickly discovers the pairing and wastes little time launching a campaign to drive the pair apart for the sole purpose of crushing Janyse. Once Cassiel’s campaign is underway, Dex finds himself caught in a world he does not understand and, the more he struggles to comprehend it, the more the illusions he has always been told begin to crumble, enabling him to see things as they truly are.

Thus, begins the tale of The Lost Legionnaires.