The Doll Dilemma – Luanna and The Kids’ Court

A headless doll. A boy with a habit of breaking toys. A sister who is convinced her brother is the guilty party.

Eleven-year-old Luanna Porcello is a peacemaker at heart. So it’s no surprise that she wants to help when she overhears twin siblings, Jenny and Jimmy Corbett, fighting over who broke Jenny’s beloved doll. Jenny is positive Jimmy is the culprit, but he claims he’s innocent. To uncover the truth, Luanna decides to start a kids’ court.

With the help of a few friends, Luanna gets to work. Believing in Jimmy’s innocence, she assumes the role of his attorney. Best friend, Phoebe Chen, becomes her private investigator. Jake Crandall, Jimmy’s fiercely loyal, but not so bright, best friend, is thrilled at the prospect of being the court bailiff, because he’ll get to carry a gun. Jake’s thirteen-year-old sister, Heather, is recruited to be the judge. Although she’s way too cool to hang out with “children,” the thought of all that power is too much for her to resist.

As the drama unfolds in court, unexpected facts are revealed by the testimony of each witness. With all the evidence stacking up against Jimmy, Luanna begins to wonder…is her client as innocent as she thinks he is?

Join Luanna and the Kids’ Court as they delve into their first case and try to uncover the truth of who really destroyed Jenny’s doll! 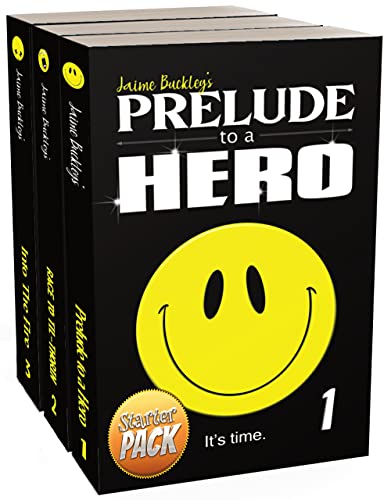