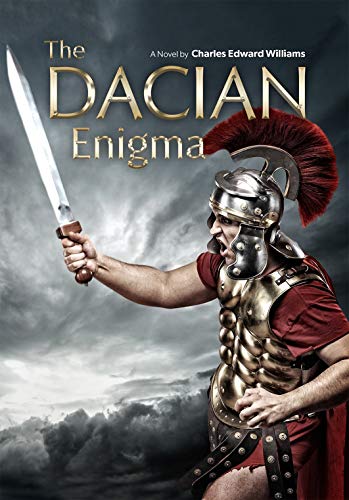 A soldier’s tale set in 2 C.E. during the expansionary Roman eastern frontier campaigns. The Emperor Trajan is increasingly provoked by the Dacian King in the east who rules a powerful and civilised region.

The continued deceit and deception of Decebalus leads to the Romans engaging in vicious battles to restore the respect and rules of the Roman Empire.

The soldier gains promotion through the ranks due to battlefield acts of bravery and courage. He learns valuable lessons in raw power and politics as well as in his personal life.

A Dacian battlefield incident comes back to haunt and claim revenge on the soldier.

The Arc of Dacicus by Charles Edward Williams is also on Whizbuzz Books.