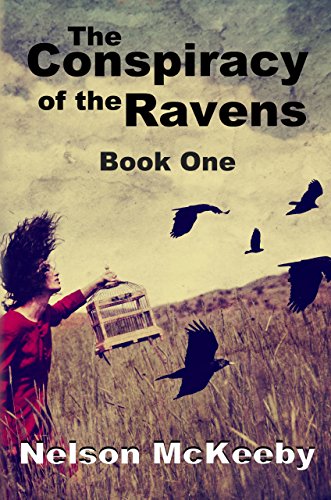 It is not to unusual when a dying author sits down to pen his last book.

What makes it unusual is when the book is about Rains-a-Lot, the warrior who ate Thomas Custer’s Heart, Ivy d’ Seille, a child soldier and veteran of the French Resistance, Dr. Kelle Brainerd, holder of three Ph.D.s in Reality Physics, and a purple 1957 Chevy holding the spirit of a New Orleans Macumba from the 19th century.

What makes it even more unusual is that McKeeby, as his brain is destroyed by constant epileptic seizures, follows the characters in his book to a magical land and forms a conspiracy with a group of magical ravens to propel the characters forward across the land, hoping that the story will be completed before he suffers the ultimate fate of brain damage and death.

Throw in to this a sinister corporation, rumors of a war brewing across time, a undead master of time named Darkness, Janis Joplin caught in a time loop, the rock band the Portals, and the powerful bipolar Queen of Fire and Ice, and you have a book that a marginally famous person speaking under the influence said was “ten pounds of crazy in a five pound sack,”, a popular government official said after reading the book “everything that is wrong with the 420 movement,” and a homeless veteran living near the 405 overpass in Glendale said, “makes perfect sense to me.”

The Conspiracy of the Ravens : Nelson McKeeby 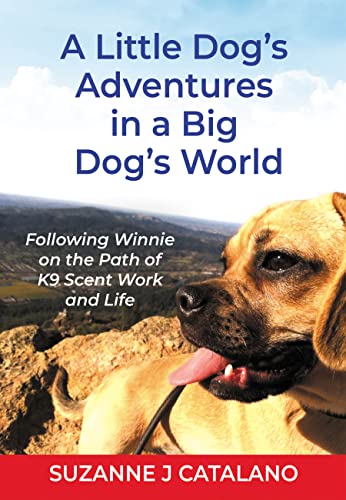