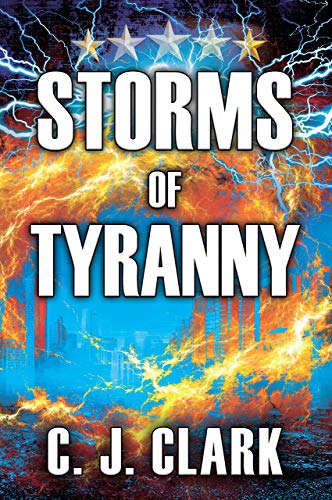 U.S. Marine Horace Meyers faces a world in which the U.S. Constitution no longer exists.

The SCOTUS serves at the will of the Supreme Commander, and members of Congress accept lavish gifts to keep the status quo.

Without constitutional rights, the United States is a faded memory…

The nation is now divided into four quadrants, but the Sapros dynasty thirsts for complete control. Political intrigue, moral decay, and growing persecution of anyone opposing Sapros’ edicts push the population even further away from fundamental rights.

Horace is forced to walk a tightrope between the growing evil and protecting the integrity of his Marines and U.S. citizens as he tries to find a way to bring the tyrant down without endangering millions.

The stakes are high in this futuristic thriller!