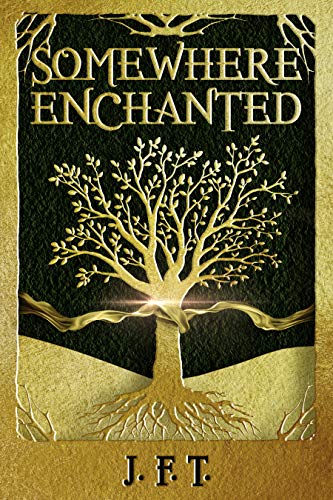 A cursed forest guarded by an ancient and powerful being. A troubled village on the brink of self-destruction. One warrior’s quest to save the ones he loves.

For countless generations the inhabitants of the village named Elnubrium have passed down one rule: Never enter the forest that surrounds them. Hidden deep beyond its borders is a world full of secrets and wonders to behold, but also death to those that don’t belong.

However, the village is slowly dying, blocked by impassable mountains and the ancient forest, there isn’t enough room to provide for people of Elnubrium. If something isn’t done soon, drastic measures will be taken to preserve the current way of life in the village.

Tired of watching and waiting for someone else to take charge, Grettos, a skilled swordsman and loving husband, defies the rule of his people and sets out to explore the cursed forest in hopes of finding more land and salvation for the village.

However, the farther he journeys into the wood the stranger things become and soon Grettos discovers that the forest holds more than just the answer to saving his village, but ancient and powerful magics.

If he is strong and brave enough to complete the quests set out before him by a mysterious and powerful white-haired woman, his village might be saved. But time is running out for both Grettos and the people of Elnubrium and the price to save his village might cost more than what he bargained for. 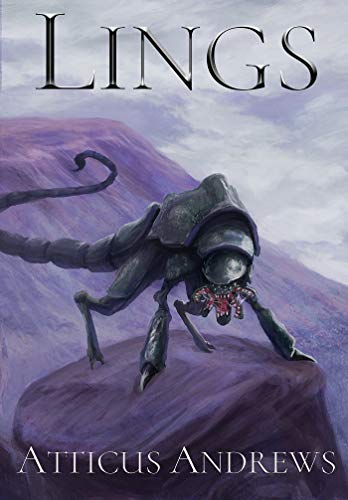