Charles Darwin shook philosophy to its foundations with his theory of evolution, yet strangely he himself refrained from commenting in depth about the religious implications for fear of adding to the furore.

But suppose that he did in fact write down his conclusions as a secret Addendum to his seminal work, ‘Origin of Species’. And suppose his beloved wife Emma, a devout Christian who kept her own secret journal, was the only other person to know of this hidden postscript.

This is the modern day story of the search for these two hugely significant works. An eccentric London antiquarian book dealer is hired by an equally eccentric American billionaire to track down the documents for his world famous collection of original manuscripts. The complex investigation ranges across England, and involves a series of encounters ranging from the criminal to the romantic and the revelatory.

Along the way it explores the spiritual struggle within the extraordinary Darwin household, and the effects of that same struggle on the creation of the atom bomb and on modern terrorism.

A dramatic investigation of man’s spiritual dilemma which occupies the spaces between authors Dan Brown and Richard Dawkins.

Survival of the Fittest : Robin Hawdon 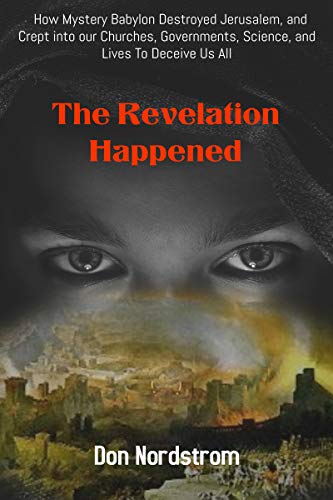