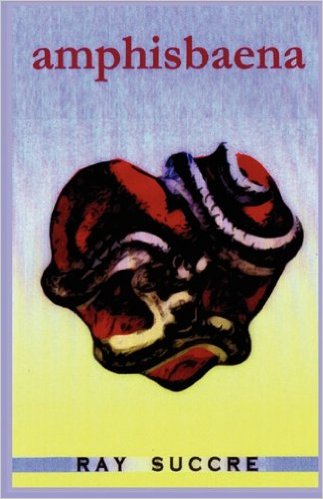 A sober disinterest in relationships causes Bill Sherman, failing calendarist, to abandon dating for many years.

When pressured into a dating event by his brother, Bill meets Amy and decides to attempt a relationship again. He learns quickly, however that Amy is two people: The inseperable Amy and Janine.

These two women design to date Bill in tandem, both to his confusion and enjoyment. Bill soon discovers that this strange predicament is only the beginning of a much larger system of rules and interaction, and the relationship changes more when Bill realises that the two women happen to be each one half of an ancient, two-headed snake. Amy is the Alpha head and has subjugated her poison in an attempt to understand human notions of beauty.

Bill is not allowed to touch her. Janine is the enticer head and may not be in league with Amy where Bill is concerned. What happens when monagamy becomes taboo and a fine-tuned machine of murder learns the human consequence of going against one’s nature for a greater meaning?

Laden with whimsical depiction and a foraging exposition on gender, occupation, and dating in modern society, Amphisbaena is the story of three people trapped somewhere between nature and culture, through a humourous adventure into the biological mess of love and romance. 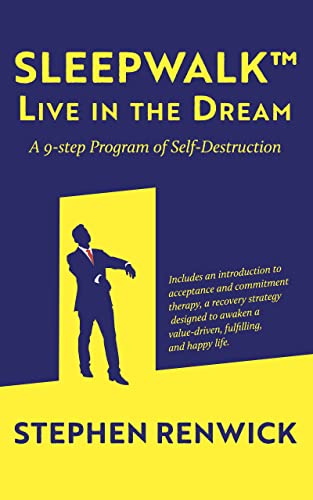