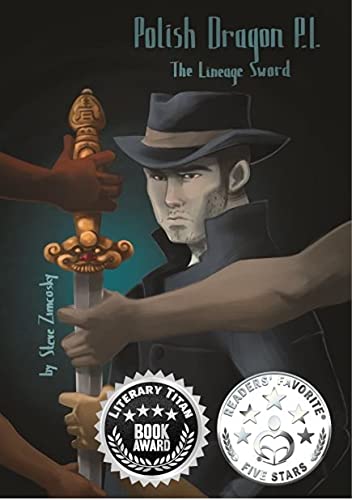 A young man whose family immigrated to the United States from Taiwan disappears right after his father’s death. He was to inherit his father’s martial arts school as is the tradition and the lineage sword was to be passed on to him. It to has disappeared and the Polish Dragon P. I. is called in to help find them both. It will not be an easy task as his investigation takes him to Taiwan and into the realm of the Guard Corp who were the protectors of the Chinese Emperor. As of now known only as the Waiting Warriors. 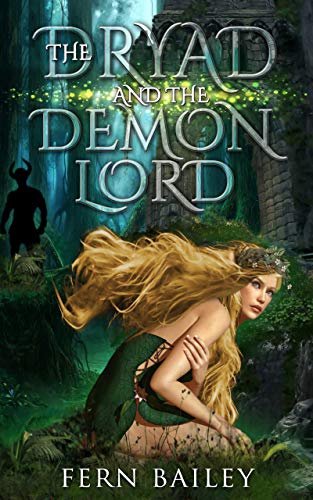 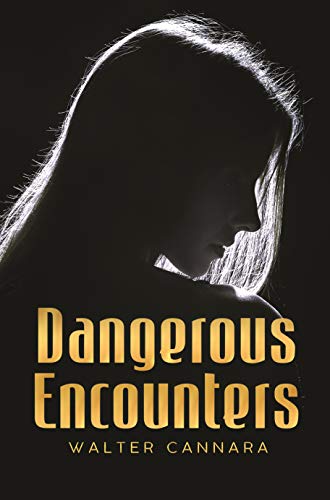