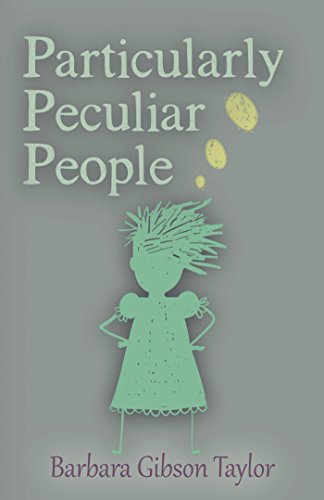 The hit television series, Seinfeld, was once described as “a show about nothing.” The same could be said of Particularly Peculiar People.

In this collection of vignettes, B. Lynn wades through the muck of childhood, adolescence and adulthood, keenly observing the absurd and learning valuable life lessons:

Wickedly humorous and irreverent, with an undercurrent of poignancy as B. Lynn exposes her own vulnerabilities and abiding love for the people she so mercilessly caricaturizes, Particularly Peculiar People begins in the 1950s and continues until B. Lynn is older than she would like. 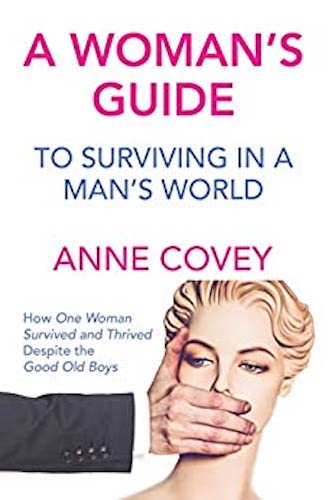 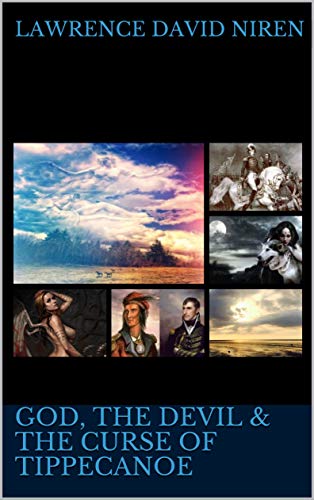