“The Chronicle’s of Johnny Blake,” is a recipe for romance mystery and lies add chills and thrills for seasoning and what do you have a good read. This is a 12 episode series, with Murder in Bay City episode one.

A wealthy man is found murdered in his bedroom and his wife is missing and is the prime suspect.

Episode two Bay City Murder on the East side. A second young girl is found murdered on the east side Bay City. What clue did one of the young murdered girls leave behind?

Both episodes have 5-star reviews on Google Play. Also available on Amazon Kindle ebook and paperback with episode one on audiobook. Read both episodes today. 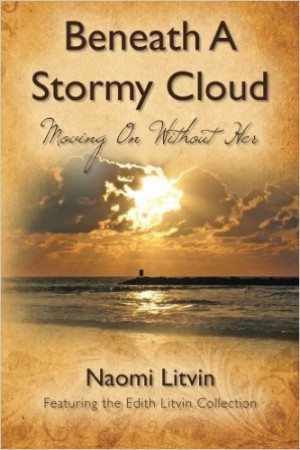