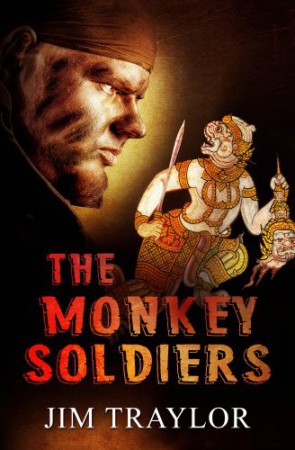 While Lieutenant Thurgood could not control his voluptuous, blonde wife, he could control primates and his alliance with Hanuman, the Monkey God, made him one hell of a savage warrior. Unaware of his Channeling and Telepathic abilities, he felt an irrefutable compulsion to work secretly with the CIA, to create a combat unit unlike any other in the history of warfare.

Meanwhile, in Bangkok, Thailand, his thrill addicted wife played in a world of illicit drugs and deviant behavior, while soldiers on R&R gambled for her sexual favors.