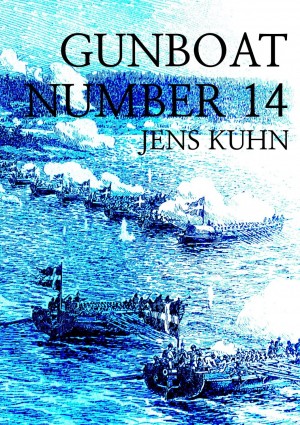 It’s 1808 and Sweden is at war with Russia. The war is not going well.

On land, the Swedish army is retreating continuously and all that stands between the Russians and the Swedish mainland are the gunboats of the inshore fleet. The sea war amongst the islands of the Finnish and Swedish archipelagos is a special kind of war, fought in open boats by badly equipped men without proper training. Fighting the weather as much as the Russians, Lieutenant Johan Kuhlin commands a small squadron of three gunboats on special duty.

During the short and wet summer, he learns that an independent command isn’t all glory and that spies can be more dangerous than Russian guns.