A luxury cruise can fulfil life dreams or create living nightmares. For one guest, Dan Bradley, it’s sure to be a life changing experience; possibly his last.

He hadn’t planned on meeting Sarah, the enigmatic English Rose, escorting Jason, a brooding troubled teenager. What secrets are they taking out to sea?

What is this mysterious new virus that threatens to scupper the cruise?

Before they set sail, Captain Halsey alerts his officers to the growing fear of attacks on cruise ships. They are vulnerable targets engaged in activities considered offensive, even abhorrent to certain cultural groups committed to terror. Will his warning prove to be prophetic?

The flamboyant new Cruise Director is seeking new horizons having been forced from his previous role as a celebrity TV presenter under a cloud of dubious allegations. Will he sink or swim under the waves of innuendo?

Guests and crew embark upon an epic voyage of conflict, conspiracy, passion and revenge that no one aboard will ever forget.

Not everyone sails happily into the sunset.

“A novel of Titanic proportions………just don’t take it onto a cruise ship.” Boston Cruise Club.

“This is one novel that the Cruise Companies won’t want you to read!” Topreads 2018.

Into the Sunset: A Voyage Of Vicissitude : Leslie J Nicholls 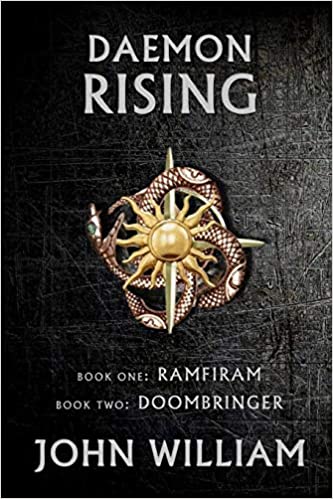