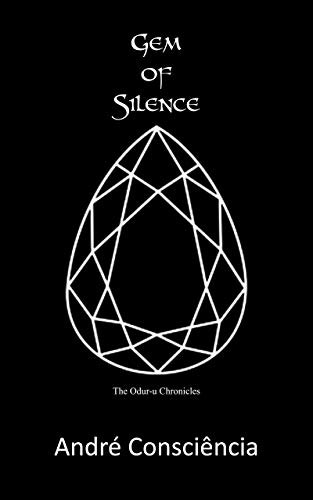 Gem of Silence (The Odur-u Chronicles)

Fantasy often tells us of faeries, gnomes, salamanders, mermaids and the enchanted nobility of the human soul as we learned it from Paracelsus.

For the fantasy genre there is no dead nature, everything lives. But despite of it’s animistic aspects, not often did it chose the perspective of the magic being, and not once, an approach to it’s proper language, a language of the elements.

This book is it’s spelling, and a voyage trough the imaginary realm of the four philosophical dimensions, an adventure in the fashion of Dante’s Divine Comedy.