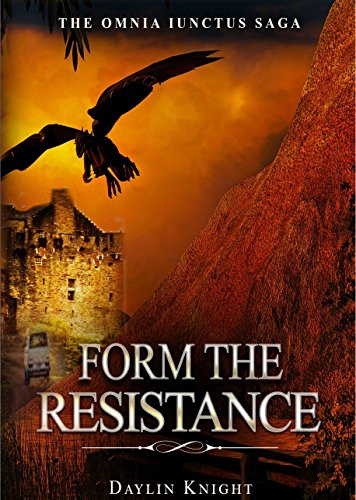 The planet Earth is drastically different on this alternate version of the blue marble.

Twenty three years after a group of terrorists used a radio signal to cause a massive creature to thrash around wildly and cause an earthquake that wiped out the thriving city of Snowmarsh, a young college student named Alucard must use his newly awakened abilities, his gadgets, and the realization that he is far from human, to become a vigilante to protect his home within the recently rebuilt Neo Snowmarsh.

His main mission is to stop the ancient terrorists who, with the help of corrupt government officials, are planning their biggest attack in thousands of years… which would cost the city countless millions of lives.

If he cannot stop these individuals, the world will be forever altered…in the worst way possible… as in the complete destruction of the planet.