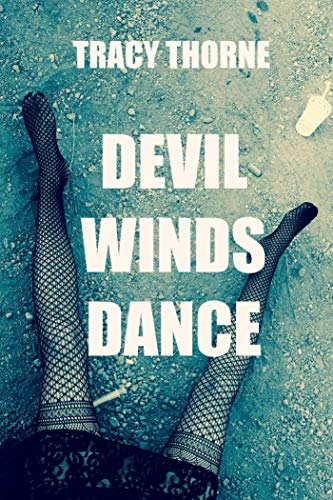 It all started with a new job.

During her relentless quest to uncover the truth about a young woman’s untimely death, Abbey arouses the suspicions of a local police detective, and she finds herself in the gray space where the line between right and wrong is blurred.

Is she a suspect in a murder case, or are her perceptions warped by panic attacks and encroaching madness?