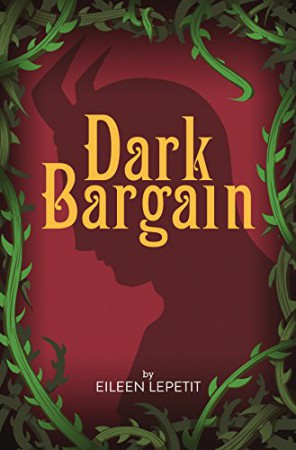 Arriving in the middle-of-nowhere France for her annual summer vacation at her grandparents’ house, soon-to-be pre-med student Lili Shepherd discovers that mastering calculus theorems will be the least of her problems as her oldest and closest childhood friend, Pascal, has suddenly reappeared after a four year absence with the news that he has done the unthinkable, striking a deal with the Devil.

For a girl who normally considers gym class, spiders, and sleeping in the dark to be pretty terrifying, helping Pascal face down demons will be no easy task. His actions haven’t left Lili much choice, though, as the Devil now roams freely in the once sleepy rural town, popping up in church, the local bakery, and even at home where her beloved grandparents are vulnerable in the face of the danger this deceptively charming stranger represents.

With no other options, Lili will be forced to combine her considerable intelligence, quick wit, and a previously untapped store of courage to defeat the Devil who walks among them before he comes calling for the soul of the boy who may turn out to be more than a just an old friend.