“A shocking present-day discovery on Oahu sparks an investigation into the aftermath of the devastating Japanese attack on Pearl Harbor in Nannini’s well-researched thriller.

As two workers excavate earth for a backyard pool, they call in the police after coming across a skeleton gripping a pistol. Further digging reveals a small metal box bearing the insignia of the Imperial Japanese Navy.

That evidence leads the local authorities to pass the matter along to the U.S. Navy, which assigns Lt. Cmdr. Christopher Pastwa and Lt. Karen Yamura to identify the remains and the circumstances of their burial.

The pair focus on the box’s contents, a logbook purported to have been written by someone who manned a Japanese midget submarine that torpedoed the battleship Oklahoma and, later on Dec. 7, 1941, made his way onshore.

Pastwa and Yamura prove able detectives as they follow the very cold trail to a satisfying resolution of the mystery. 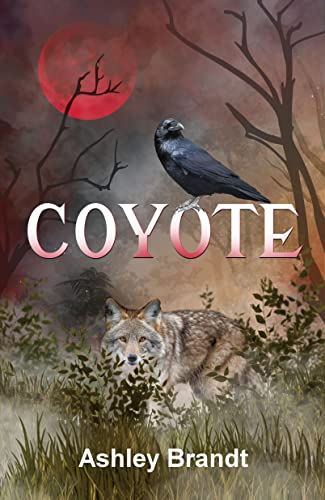