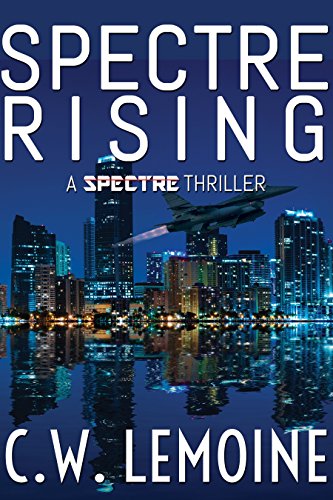 After a combat incident in Iraq, Cal “Spectre” Martin was grounded and told he would never fly an F-16 again.

Years later, he started a new civilian life with his F-16 pilot fiancée while being haunted by the nightmares of his last deployment.

But when she goes missing on a routine training mission off the South Florida coast, Spectre unwillingly finds himself thrust back onto the frontlines of the war on terror – this time, not in the skies over Iraq, but on the streets of Miami.

While searching for answers, Spectre uncovers a deadly international conspiracy that shakes his beliefs to the core and threatens national security.

The stakes have never been higher as Spectre rises to overcome his inner demons, challenge his friendships, and take to the skies once again in a daring final mission. 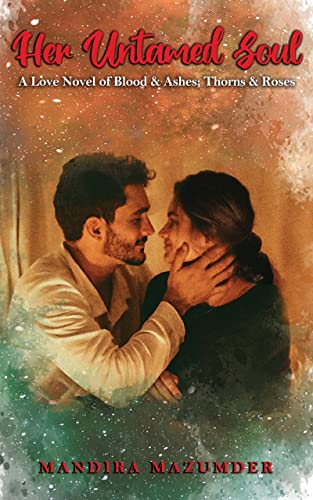