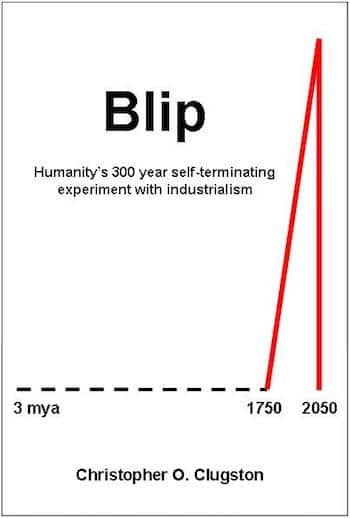 As a perverse consequence of our unparalleled ingenuity, we have become enmeshed in a self-inflicted, inescapable, and self-terminating “predicament” – we are doomed if we persist in our unsustainable NNR utilization behavior, and we are doomed if we do not – a predicament that will resolve itself catastrophically for humankind.

The premise of Blip is that our enormous and ever-increasing utilization of the finite and non-replenishing NNRs that enable our industrial existence is causing:

This scenario will intensify during the coming decades and culminate in humanity’s self-inflicted global societal (species) collapse, almost certainly by the year 2050.

Blip substantiates these seemingly inconceivable assertions by synthesizing the quantitative and qualitative evidence produced by hundreds of scientists, scholars, researchers, and analysts in the various physical sciences and behavioral sciences that address the origins and evolution of industrial humanity and human industrialism.

These experts produced the “dots”, which are connected clearly and comprehensibly in Blip.

We will soon discover that humanity’s self-terminating experiment with industrialism represents a mere 300-year “blip” along the three million year timeline of human existence. 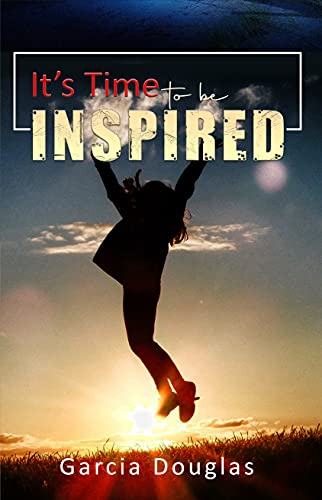