Anuanna – pronounced Ann-you-anna – is a fantasy romance which follows Anne through her eyes as her life drastically changes so suddenly. She begins hearing voices that only she can hear which made her question her sanity. She soon finds out what those voices truly are and that she is a witch, but she also has special abilities which are made more unique than other witch’s as she is one of the last of a dying race.

Anne is taken to an Academy with other witches and wizards like herself. She makes some friends but she also gains enemies alongside battling creatures she thought where only in fairy tales and meeting vampires, werewolves, and other magical beings. Anne also falls in love with someone at the academy causing her to have a complicated love life as she also has to deal with her boyfriend she had to leave back home.

As Anne struggles with everything she has to face, she is then plagued by nightmares from an old ancient spell which adds more stress to her as she tries to pass her exams. If she does not pass them, she won’t be eligible to receive her Soul Gem which is their version of a wand.

Anne and her friends enter a forest they have been forbidden to enter so they can try and break this ancient spell that’s on Anne. They run into some monstrous creatures who attack them and force them to fight for their lives.

More events unravel and Anne begins to find out a little more about her past and knowing that her story is only just beginning. 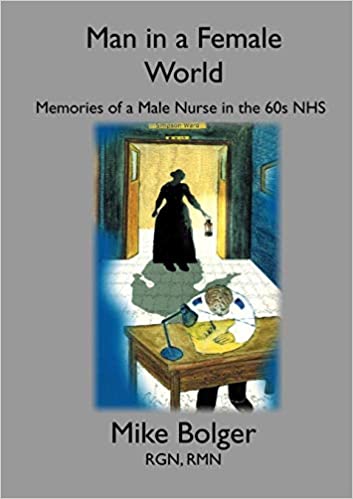