“… a stylish piece of literary fiction… intellectually engaging throughout. A finely drawn portrait of desire in its fall and winter seasons.”- BlueInk Review

“…All in all, this is a delectable novel about a man exploring his unknown sexual fantasies at the price of possibly losing his true self along the way.”- Red City Review

Growing numb to life, to his on-and-off girlfriend of many years, his career, even Scotch, a man turns fifty. He is a translator who can no longer dream of translating beautiful works of fiction. He is an amateur musician who can no longer dream of expressing his life on a higher plane, without words. As he glares inside himself he sees little but his declining sexuality, his crumbling hold on life, a growing list of failed relationships, and a darkening well of loneliness.

Stumbling upon an image on the Internet one night, he suddenly hears cell doors sliding open. He stares at a young woman, in profile, beautiful, unblinking, regal. Instinctively he knows that by lingering on that image he will shatter a relationship that has kept him on the sane side of loneliness as surely as if he stepped in front of a speeding eighteen-wheeler. But desperate to feel alive again before time runs out, he knows he must see the stranger behind the pixels on his laptop screen. 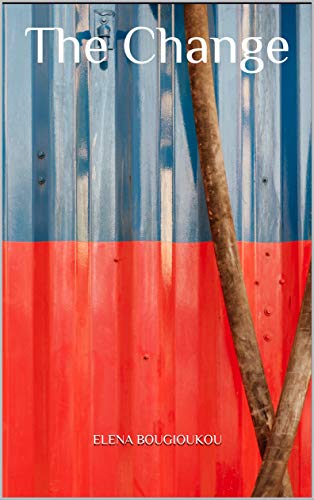 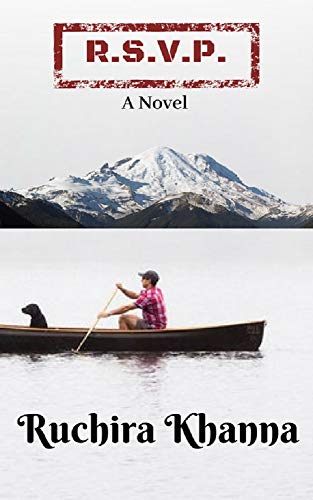