City Times and Other Poems

Vihang A. Naik throws light on the life of a city in all its shades, glory and misery in his City Times and Other Poems. It is an anthology of his intuitive and philosophical poems. The Poems are divided in 6 segments. ‘Love Song of a Journey Man’ is more or less an inner travelogue, The segments, for instance, ‘Mirrored Man’ is about the other chimeras in the city .

The people in the city are capricious like the walk of a crab or the colours of a chameleon. While, ‘The Path of Wisdom’ is about the beginning of meditation and knowledge. ‘At the Shore’ records the poet’s sense of futility, memory, pain, exile and alienation at the shore of life.

The title of this collection is also the heading for the last of its six sections, in which the city is unfolded as a market place, as a heaven for underdogs, and as a seed bed of change and is observed at evening, at mid-night, by moon light and through fog and haze.

The poem titled ‘Self Portrait’ starts with the diagrammatic sketch with 7 blank pages where the reader finds only 3 words at the tail-end of the page…Here “the poet envisions in an epiphanic moment, the true nature of ones self when he wakes up, ‘to see my / Self ‘ ‘discovered beyond thought’ . Between ‘my self’ and ‘discovered beyond thought’ are five blank pages. The ineffable epiphany of ambiguous. It may either suggest the discovery of a transcendental Self beyond all thought and language or it may suggest the discovery of an Absence beyond the human thought and speech.

City Times and Other Poems : Vihang A. Naik 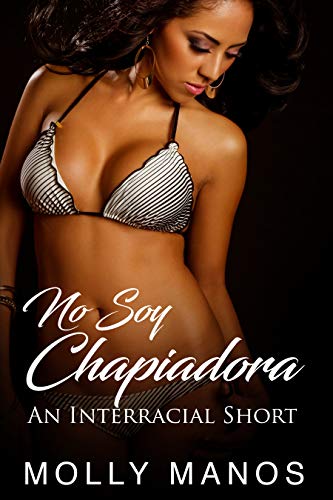 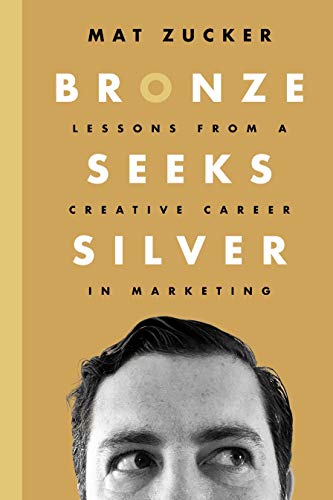