To Fall From Bliss

My new novel is a thought-provoking, “Science-Physics” young adult novel with a strong female protagonist, who must defeat an evil villain in order to unlock Enlightenment and save humanity! All while learning things like: The Entire history of Humans and Planet Earth, Gravity, Photosynthesis, Dinosaurs, the Doppler Effect and much more! Let’s take a quick peek at the summary

As the story goes, in the kingdom of Elysium there exists a town called Bliss. A place of perfection: No trouble, no hate, and no worries. But in order to abide in bliss, one must never question the Cosmic Laws ordained by the Creator.

One day, an inquisitive girl named Bella begins wondering about the people who live in the world of Urantia (Planet Earth). But being a child of Bliss, she is forbidden from questioning anything.

And then it happens: Bella breaks Cosmic Tradition and “Falls” to the lower world of Urantia, where she is approached by a mysterious man (Nazar) who will be her guide. Bella learns that she must participate in a quest called the “Phases of the Sages”, where she must answer questions pertaining to the Laws of Life and things like: The entire Timeline of Earth, Gravity, the Big Bang theory, Photosynthesis, the Doppler Effect and much more.

But things take terrible turn when an evil villain named Darcuum kidnaps one of the Sages (Mr. Edison), and steals “The Light” from the world of the Urantia.

In order to defeat Darcuum and liberate “The Light” from the clutches of darkness, Bella must complete each phase to earn the “Accolades” needed to rescue Mr. Edison and save humanity from utter ignorance, an eternal darkness!

To Fall From Bliss : Christopher Card 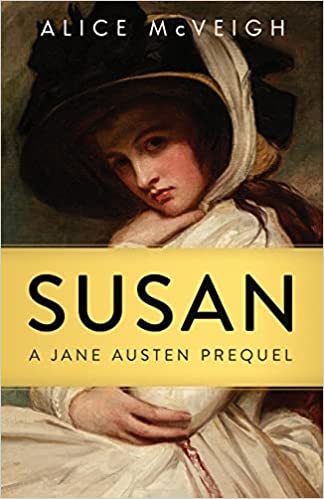