The Con That Became The Constitution 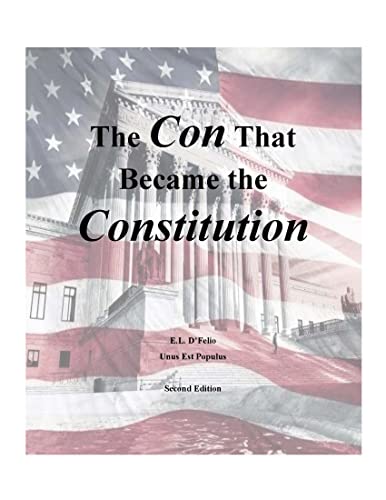 The Con that Became the Constitution is a critical analysis of eight specific areas of the U.S. Constitution that are currently impacting the Republic. The book analyzes Constitutional concerns and issues from recorded word starting with the Philadelphia Convention of 1787 to the present day from a provocative, yet enlightening perspective.

The Founding Fathers modeled the Constitution after the Roman Republic. During the drafting and ratifying process, they were aware of what contributed to the fall of Rome. Even though their knowledge of the history of Rome was virtuous, they displayed an arrogance in ignoring it.

Given the current state of the Republic, “We the people” have no one to blame but ourselves. “We” have become complacent and dependent on people who have made a career out of rhetoric and (broken) promises. The Revolutionary War was fought to rid itself of an aristocratic form of government, yet the current system merely replaced one set of nobility with another. A greater understanding of the past is the first step towards restoring the Republic. 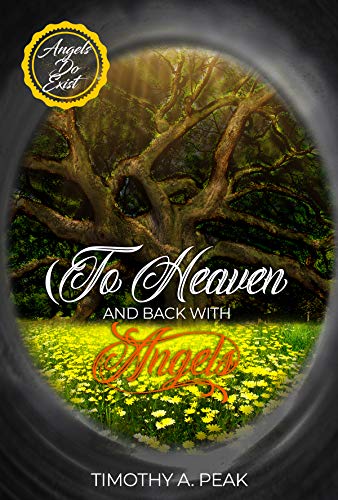