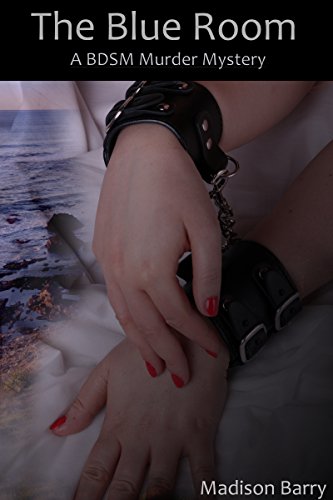 Eight months later, Katie is found dead in a private playroom just as a party is getting underway.

Suspects range from Evan himself, to a party guest with whom she had some conflicts, to the abusive ex she’d escaped. Detective Laura Holcombe begins to piece together Katie’s history, trying to zero in on a suspect. Jealousy and financial problems come to light as potential motives, but then Detective Holcombe comes across three similar deaths at other dungeons, leaving her wondering if she might actually be tracking a serial killer.