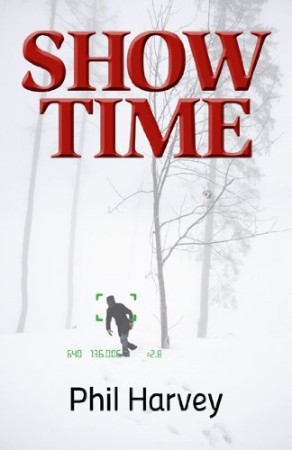 Future viewing audiences have become totally desensitized to violence and entirely dependent on sensation to escape their boring workaday lives—an addiction nurtured by the media with graphic portrayals of war and crime and with so-called reality programming.

Now, TV execs in pursuit of the only things they care about—higher ratings and bigger paychecks—have created the ultimate reality show: Seven people, each bearing the scars of his or her past, are deposited on an island in the middle of Lake Superior. Given some bare necessities and the promise of $400,000 each if they can endure, the three women and four men risk death by starvation or freezing as the Great Lakes winter approaches.

The island is wired for sound, and flying drones provide the video feed, so everything the contestants do and say is broadcast worldwide. Their seven-month ordeal is entirely unscripted, they can’t ask for help or they forfeit the prize, and as far as the network is concerned—the fewer survivors the better. 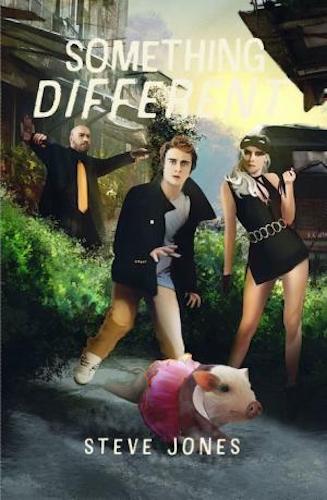 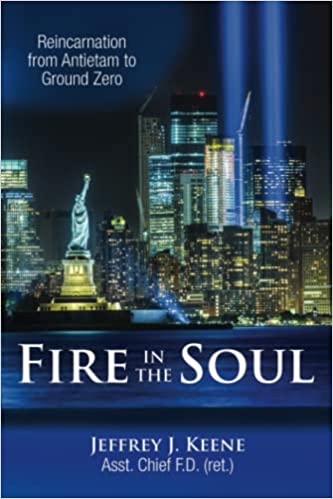