For 29 years (1968 to 1997), Hank Schoepp covered the news for KPIX, the CBS affiliate in San Francisco. There were events he documented in the camera and witnessed firsthand which commanded regional, national and worldwide attention. Among these: getting tear-gassed during student protest and rioting at U.C. Berkeley; Patricia Hearst’s kidnapping from start to finish; searching for a vanishing school bus, its driver and 26 children in Chowchilla, California; traveling to Guyana after a mass suicide of over 900 people in Jonestown; rushing to the murder scene of a San Francisco mayor and supervisor; accounting for the devastation of the Bay Area’s Loma Prieta Earthquake, and narrowly escaping flames of the Oakland Hills Firestorm.

But there is more to this story than yesterday’s headline news, and more than meets the eye of the cameraman who shot it first and thought about it later. Filling in the years between are all the other interesting people, places and things that happen on a newscast. Here again, the reader peers into the lens of a camera to focus on subjects of every stripe: from celebrity to man-on-the-street, to hero and heroine, criminal, victim, even animal, though not necessarily in that order of importance. And, looking beyond the lens is the more intimate view of family members and of how the news touched their lives as well.

Growth and inner conflict come with the territory. The need to change attitude from passive to aggressive while shooting breaking news is addressed and ultimately resolved. Still, there will be those occasions, albeit rare, when the author questions the purpose of what he does for a living: Why am I here, covering this event? When called for, personal observation and candid opinion are offered in retrospect about working in a profession otherwise guarded by objectivity. And running parallel to mind over matter is the technical evolution of television news gathering, as chronicled through three decades of growing pains.

Shoot First will attract readers wanting to share that angle of what the author saw through his camera lens, a good number of whom are faithful viewers of television news. Additionally, there are students in journalism class learning their craft and also wanting to share the stories behind the stories; a large general audience interested in the social and civic history of the recent past; a significant senior citizen audience, recalling, or trying to recall, where they were and what they were doing when all hell was breaking loose: the book’s readership appeal reaches well beyond viewership appeal to include a broader range of age groups.

And, while there are memoirs written by and about news reporters and anchorpersons, no one has truly acknowledged those who perform behind the camera, telling it from their point of view, exclusively, completely, the way it really was, and is. Until now. 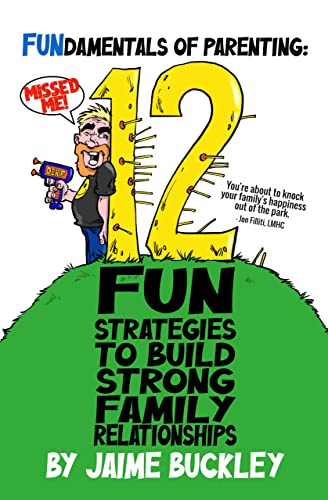