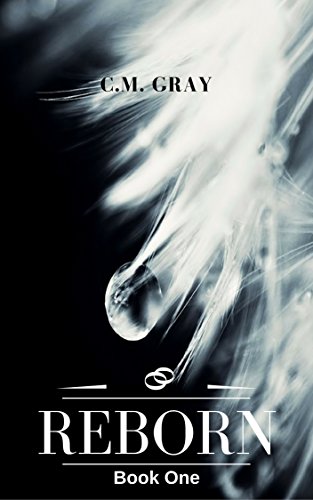 Do you believe in angels? What about angels with attitude?

Abigail Benson’s life could have ended when a car crash on a wet, deserted Southern California road leaves her injured, and barely conscious. Instead, a mysterious stranger keeps her awake until help arrives, before vanishing without a trace, leaving Abbie to wonder if she has a Guardian Angel watching over her.

When she meets the intriguing Beck, she quickly learns that not only are angels real, but so are demons, and her life is balanced precariously between the two; her Guardian Angel and soulmate, and the terrifying Silas whose demonic power can send her to an eternal hell of pain and torture.

As the age-old war between good and evil manifests in a battle for her life, nobody is safe until Abbie realizes her purpose, and the young lovers find themselves racing against time and fate in an ethereal love story that challenges the very meaning of life and death.