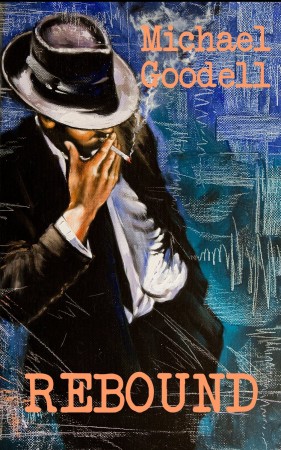 As a Private Detective, James “Don’t Call Me Corky” Corcoran has a lot in common with his adoptive hometown of Detroit. The past is brighter than the present; he’s going nowhere fast, and he’s running out of money.

But things change when he starts to investigate Jonathan Wade’s death. A childhood friend and longtime rival, Wade was the black sheep son of one of the oldest and wealthiest families who called the exclusive suburb of Grosse Pointe home.

Each clue in the case dredges up yet another memory Corcoran has spent the past decade trying to drink into oblivion. It takes him back to Grosse Pointe, where he hasn’t set foot for the past ten years, ever since Sara Jensen’s death sent his career into a tailspin. Grosse Pointe looks the same, its quiet streets still lined with majestic homes, but behind those facades things aren’t as they seem.

Some of the best and the brightest families are hiding some secrets so dark, so destructive, that they are willing to do anything to keep them hidden. They try to buy him off, scare him off, and even try to kill him to keep Corcoran from discovering the truth, but as time goes by he realizes he can’t quit because this case has become his road to justice, redemption, and even love.