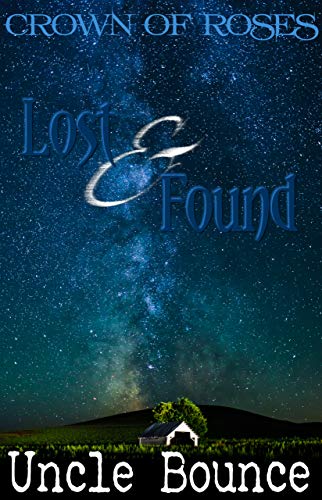 Xavier Steele lives an unhappy childhood on a Georgia farm under the yoke of a hateful single father. He seems plain and poor, but he carries a secret kept closely guarded: he is not normal, possibly not even human.

Puberty, which has always been complicated for normal humans, soon manifests in Xavier with inhuman developments and life-altering hazards.

When his past launches into the present, Xavier must fight to discover himself and to not be destroyed by the immense legacy being thrust upon him.

Lost & Found is the first book in the “Crown of Roses” series, written and published by author Uncle Bounce.

Note: The novel includes graphically described scenes, some of which are violent and sexual.