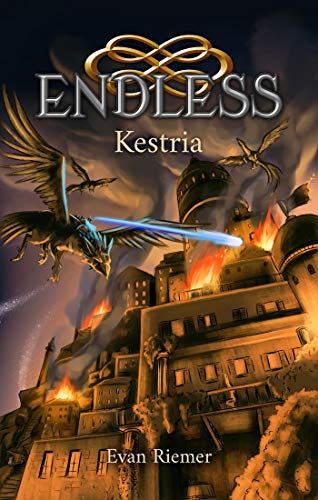 Lord General Xembe and the 611th have secured yet another victory for Maradia, capturing the coastal city of Kestria and with it, the entire Teridien south.

They have also inherited a deadly blood cult, threatening all life in Kestria, and an ancient threat, drawing ever closer.

Now, Lord General Xembe and the 611th, not trained or prepared for prolonged occupation, find themselves governing a city with deadly secrets and an ancient doom looming over it.

House Sommaripa will do anything to achieve its goal – immortality, at the cost of all life around them.

The ancient gastropod hunts for sustenance, and has set their sights on Kestria, They have consumed countless cities before, leaving emptiness in their wake.

And unless both can be stopped, Lord General Xembe and the 611th will still face defeat, with countless soldiers and Kestrians dead, the city in ruins and the Teridien campaign ground to a devastating halt. 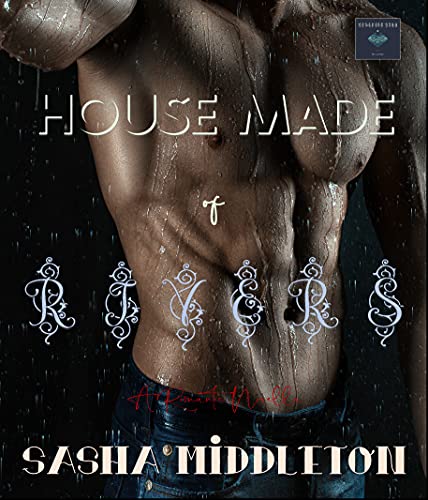