The Most Uncommon Cold I : Surviving the Zombie Apocalypse

Praise for The Most Uncommon Cold I: Surviving the Zombie Apocalypse:

“From 0 to 60 in one page….This book grabs you and plops you into the mystery of what is causing the world to change as we know it.” – 5 Rivers Jim, Amazon critic

Catch this new twist on surviving the zombie apocalypse.

Imagine a world in which nothing is as it should be. Our loved ones no longer recognize us. The basic laws of society no longer apply.

And the dead do not remain still.

That is the world in which reporter Kevin Turner finds himself.

It is a world of little order and no help from police or military.

Now finding the facts surrounding the story do not matter as much as simply finding a way to stay alive.

The Most Uncommon Cold I – Surviving the Zombie Apocalypse is Littorno’s first entry in a zombie series that is sure to have fans of horror and the undead screaming for more.

The Most Uncommon Cold I – Surviving the Zombie Apocalypse has been recognized by critics as a superb horror thriller.

“…This book does a hell of a good job of being eerie,but it also has some other qualities that I think made this book stand out in being much more original than other books in the same genre that I have come across. – Manchester, Amazon critic

“Awesome story. Jeffrey pulls you with his story and and Is this a conspiracy theory, government accident, psychosis or is this just an outbreak of the ‘Common Cold’…..Well written and keeps you hooked till the end.” — Ladywordsmith, Amazon critic

“Kept me on the edge of my seat the whole time. When not reading it, I would still be thinking about it, wondering what would happen next and to whom. The author has written a great story.” — Melinda Fox, Amazon critic

“The real scary question I have…….. who is author, Jeffrey Littorno and where has he been hiding?” — Robin Lee, Amazon critic

Don’t miss The Most Uncommon Cold I – Surviving the Zombie Apocalypse,

Looking for a thrilling new twist on terror? Look no further than this terrifying tale of the living dead. 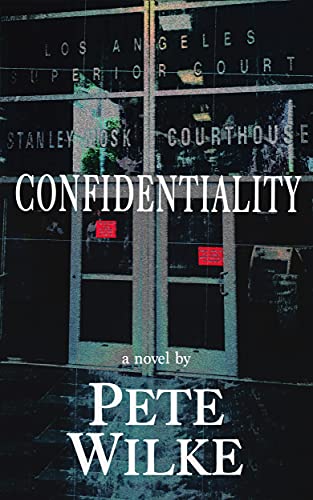