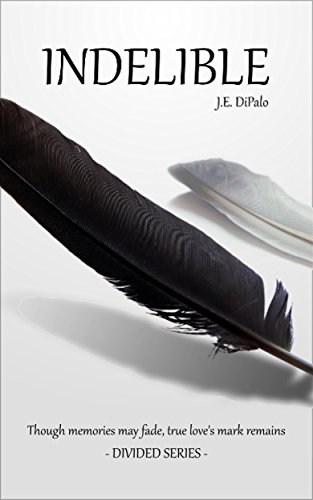 Corbin is awaiting his execution on death row. As he relives the events that led him to that moment, we learn exactly how and why he’s there….

When he meets Christine, it’s best-friend-ship at first site, although he is immediately in love and feels as if he knows her already. It just takes time for them to get past their trepidation. Not long after meeting, he begins having terrible dreams that she tries to convince him are from a past life. He doesn’t want to believe it simply because of the dark nature of the dreams, where he is a winged creature… usually killing humans.

As the couple grow into their romance though, a string of events lead to Christine’s kidnapping. Only after that, Corbin finds out the truth of his past. Mythology and reality converge as he finds how much a part he has played in our ‘legends’, and he discovers how much more to him there is.

You will not want to stop reading until you find out what happens – and then how it continues in the upcoming second book of The Divided Series. 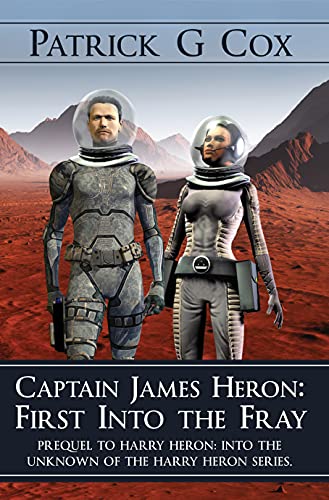