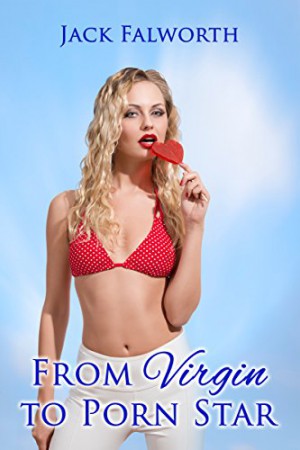 After seducing her stepfather, she is thrown out of home by her mother. Holly then heads for Los Angeles where she finds work as a stripper in a night club. One of her clients is a rock star, Mickey Sharpe, who is friends with an X-rated film director, Max Mercurio.

The second film is about a silent movie actress called Selena West, who is murdered in her Beverly Hills home at the height of her career. Selena’s ghost haunts the house, having sex with anyone who happens to spend the night there. 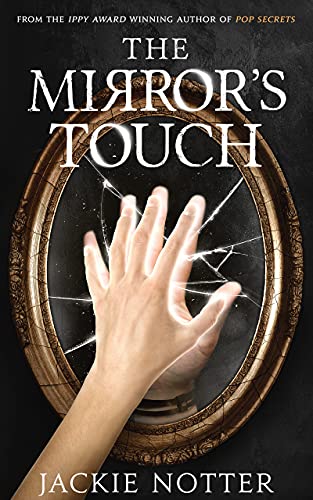 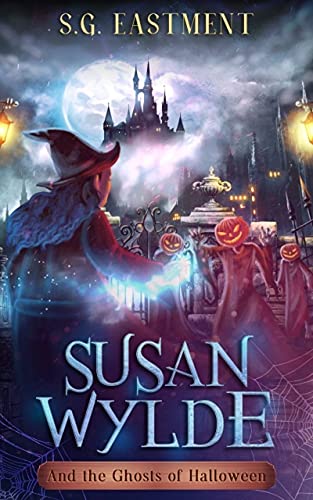 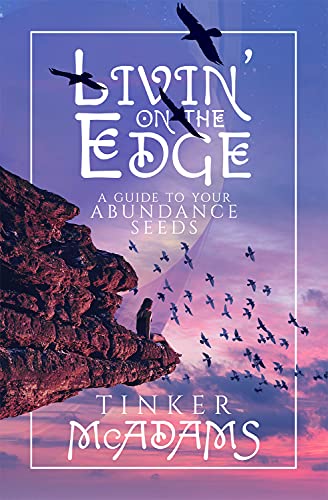