A Republic of Wolves – A City of Ghosts

A woman struggles to survive in the besieged city of Madrid during the Spanish Civil War. It’s 1940 and María lives anonymously in the city which, despite what our history books tell us, has held out for four years and, with American help, may see its long siege lifted.

A chance meeting with her son, a soldier in the army of General Franco, in the ruins of the city university will take her from the bombed streets of Madrid to the old Moorish city of Granada. Besieged by the Republican forces, it’s the key to defeating Franco. Its Alhambra Palace in ruins, can she, the awkward Captain Gregorio and a group of Andalusian anarchists uncover the secret Lorca left behind shortly before his own execution in 1936?

A Republic of Wolves – A City of Ghosts : Colin Fisher 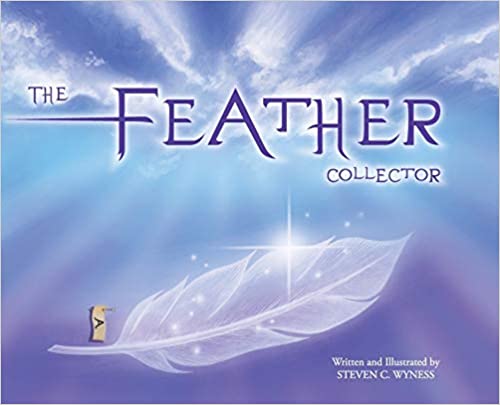