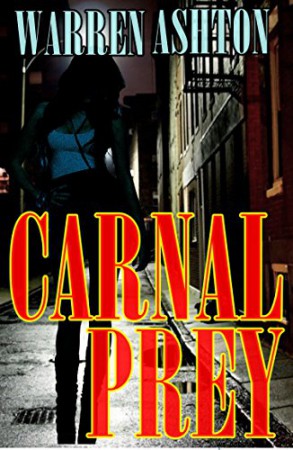 No killings are more terrifying nor unpredictable than those perpetrated by a faceless stranger, preying on random victims. His motives are ambiguous but his actions are calculated and executed without passion or remorse.

The small, Midwest City of Omaha, Nebraska, is now being forced to accept the reality of a serial killer in their midst. Cops are facing no less than three strikingly similar murders for which there were no motives, no suspects, and very little evidence. The singular link shared by at least two victims is their history as street level prostitutes. Problem is, nobody knows how many more are missing let alone how many of those are already dead.

As the clock ticks, and more victims fall prey, a special task force is created to stop the carnage. Step inside the barrier tape and follow every move. This won’t be traditional police work. From street level female operatives, to specialized case-management software and the latest in forensic techniques, these cops are thinking and working totally “outside the box”. Every new body, dumped in another secluded area, reveals a killer becoming more ruthless and more savage.

Those destined to face the carnage every day will wrestle with their own demons as more victims fall. Nobody is immune. 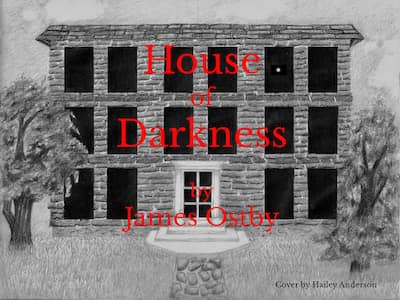 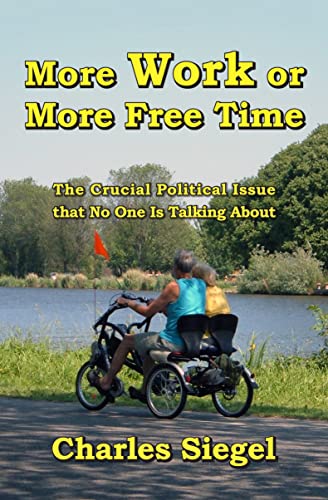