Fire in the Dark (Sophie and Marcus Book 1)

In September 1995 during the Yugoslavian Civil War, Serb paramilitaries attack a small town in Bosnia. A French patrol tries to intervene but is captured. Colonel Marcus Tregay, ex SBS and now a Military Attaché serving in Sarajevo is detailed to assist French Special Forces attempting a rescue. They succeed, but whilst doing so they witness an appalling spectacle of rape and mass murder.

Eight years later an attempt is made on his life. It is not the first, but this time it seems that someone in British Intelligence, the CIA, or the French Special Forces has deliberately betrayed him.

Marcus quits England to search for the truth. In Geneva, he meets Sophie Léfevre, the owner of Swiss security business. Initially he is suspicious of Sophie, but an attempt on her life indicates a danger common to both of them. They join forces, but who wants to eliminate them and why? What is it that that they fear so much that they want to kill both of them?

Fire in the Dark : Michael Oldham 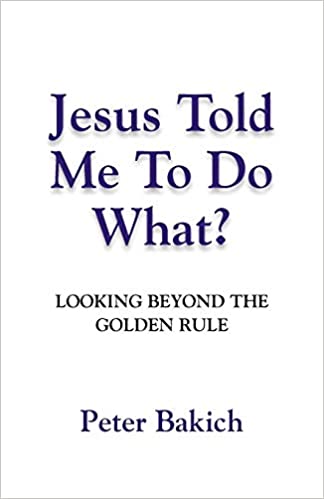