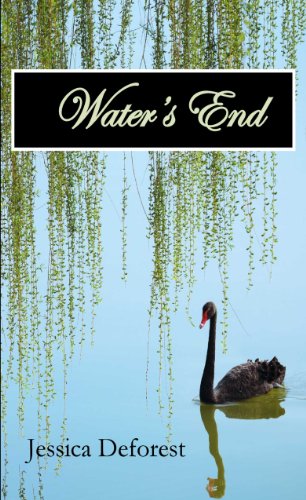 On a journey that takes her from a small Kansas town to the inner circles of Hollywood, Anne Mills chooses the wrong men and loses the only man who is right for her. Divorced after a brief teenage marriage, Anne meets David, a man as beautiful as a Roman god and as elusive as a mirage.

Although she doesn’t believe in love at first sight, she knows instinctively that she will love him forever. When she loses him, she sees no choice but to move on, so she marries a charming West Point graduate and finds herself trapped in a nightmare.

With three children and only a high-school education, she dreams of independence and finding her first love again. It is not until she has given up all hope of ever seeing him again that she finally reconnects with David and learns the secret that makes him keep her at arm’s length.