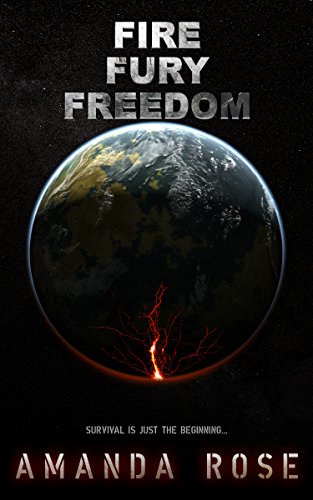 A dying planet on the verge of collapse…. tormented pasts that haunt the present… an ancient hidden magick…

The C.D.F.P. mega-corporation rules all, with unchecked power, and dark secrets…

The planet is dying, and they are the last hope to save it… Mack, an ex-soldier of the C.D.F.P. military division, and his mercenaries, standalone against the C.D.F.P. (AKA the Company), in the fight for humanities survival. Left unchallenged, the company has ruled over the East Green Continent with an iron fist for decades. The pollution they’ve caused has devastated the planet, destroying the ozone, and killing off plant and animal life.

Outside of domed cities the air is thin, and the sun scorches all; it’s a veritable wasteland. In the past two decades the planet has reached entirely new levels of decay. Extreme weather patterns, and massive quakes, ravage the land. Time is running out…

Mack and his mercenary troupe set out on a quest to stop the C.D.F.P. once and for all, and the planet will test them to their limits… But are they ready for the horrors they’ll uncover? Can they alone stand up against the all-powerful C.D.F.P.?