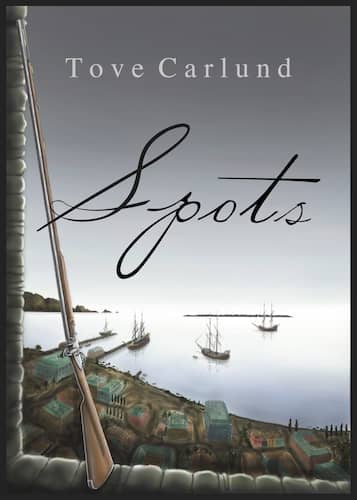 Drought has ravaged the land for months and people are starving. Marea leaves her small village to seek a better life in the large port city of Valia. The city is large and messy, and Marea realises that things won’t be as easy as she had hoped. Marea is, like a lot of people, born with spots on her skin, and Valia keeps the age old prejudges against spots alive.

After nearly escaping an assault from non-spotted people, she meets Lansla – a guard working for one of the city’s many estates. Lansla and Marea forms a friendship and things are starting to look up for the first time since Marea arrived in Valia.

Rumours has it that spotted are getting sick and tired of the treatment and injustices forced upon them. A group calling themselves the League is looking for members, for spotted to join their protests and demands for equal rights. With hunger growing and revolts in the capital, the nation is on the brink of civil war.

Spotted people won’t back down, and Marea finds herself wanting to be a part of the movement for change. 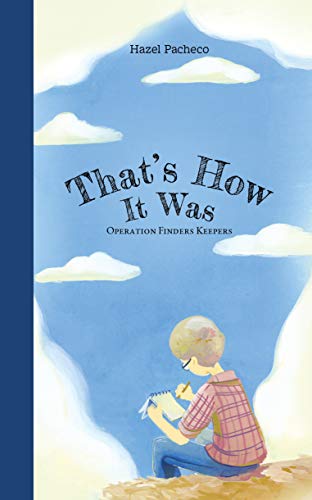 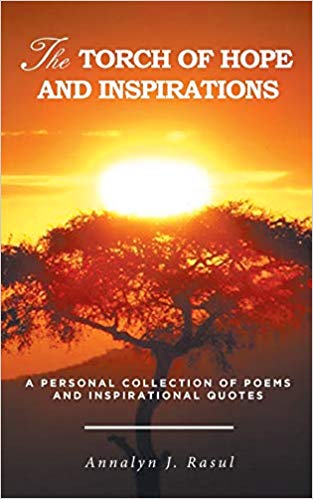