Not to Reason Why : Robert L. Decker

Love, Honor, Courage, and Faith in an Unpopular War

Zack was a gung-ho, rookie fighter pilot, just starting the march to his life’s goal: to become the best fighter pilot in the US military. Ruth was about to graduate with her teaching degree, looking forward to the challenge of molding young minds. Neither had considered any diversions to their plans. But they meet, and she realizes that he is “the one.” Before the fighter pilot realizes it, she has snuck up “on his six” and has captured his heart.

After their quick marriage, Zack flies off to a distant, unpopular war. In the years to follow, the war confronts them with battles each must fight, separated and alone. How far can a warrior succumb to the brutal demands of his captors and still uphold his Code of Conduct? Does honor matter when the price can be one’s mental or physical health? How can a young wife eight thousand miles away fight the battle to bring her man home? From the skies over North Vietnam to the prison camps below and back to the streets of America, the battles rage.

Set against the backdrop of the Vietnam War, Not to Reason Why follows the young couple and their friends through the turbulent years from 1967 to 1973. It was a time of bitter divisions within the country. The repercussions from this short period of US history continue to confront the nation down to the present. 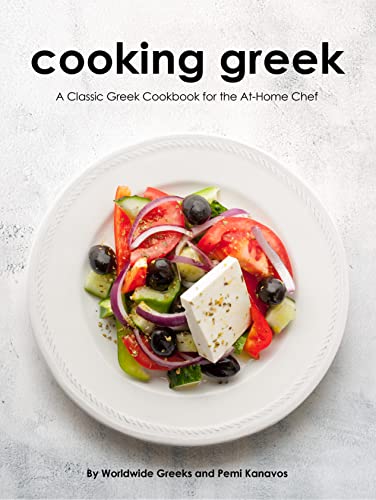