All Lady Renna, a veteran of the Half-Elven Rebellion, wants is respect. But she’s caught between two millstones – her neighbor who covets her lands and her steward who still treats her like a child. People don’t look beyond her small stature and crippled gait. Considered a weakling, Renna lets people think what they want. She’s a weaver, not a fighter.

Renna may be sick of bloodshed, but as the holder of Ren Creek, she is expected to protect her people. When Lord Gorsfeld, her neighbor, starts vandalizing the villages of her holding, she is force to confront him to win the respect of her steward and keep her self-respect.

Her friend, Mariah, decides Renna has stayed on the sidelines too long. She pulls Renna into the power struggle with Gorsfeld that reaches beyond Renna’s holding. With pressure coming from all sides, Renna must seek her own way to get even with Lord Gorsfeld. 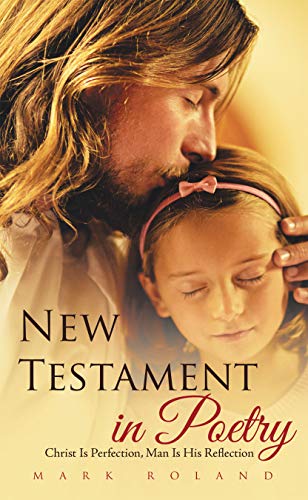 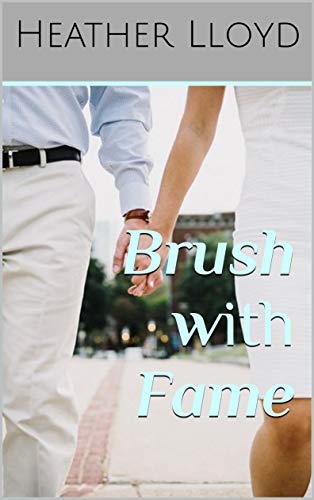