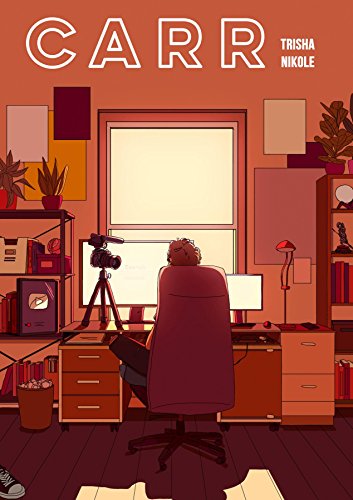 Adjusting to life after high school is tricky enough as it is. Add to that a stagnated vlogging career and a hunger for attention and things get complicated for eighteen-year-old Carr Lark, whose enjoyment of his freshman year in university has so far been tainted not only by malaise but also constant antagonism with his former classmate Kit Lee. 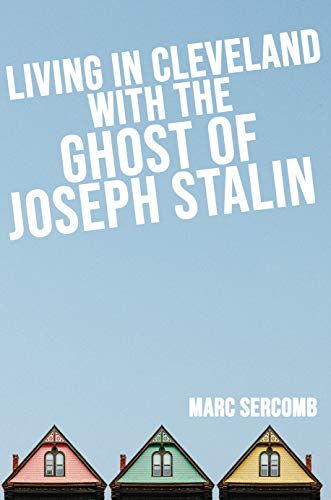