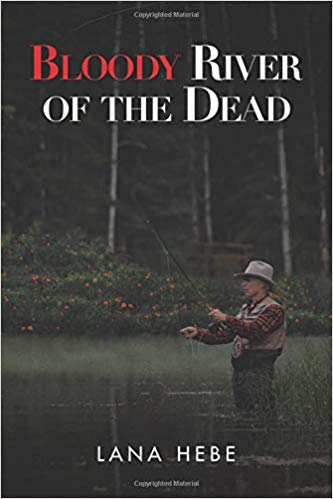 Bloody River of the Dead

It was raining; the thunder of lightning was everywhere. The only thing that he could hear was the sound of this rumbling song that was sung by a man who had risen from his house at the top of his voice. He was not afraid of the weather. He did not notice how the raindrops and cold raindrops flowed all over his body; he just peered into the time to try to see something in the darkness. Seeing the shadow running through the forest, he went there.

“The girl is 18 years old. “Brown hair, brown eyes. She was wearing a green jacket and jeans. Please, if anyone has seen her or knows where she is, call this phone number….. The reward promised.”

After three days they found a dead girl in the river which it looks like the girl was missing. Detective Kevin tries to find the killer of this girl and try to find another girl who is still missing. Why this two Girls so look similar? Who wants to kill her? 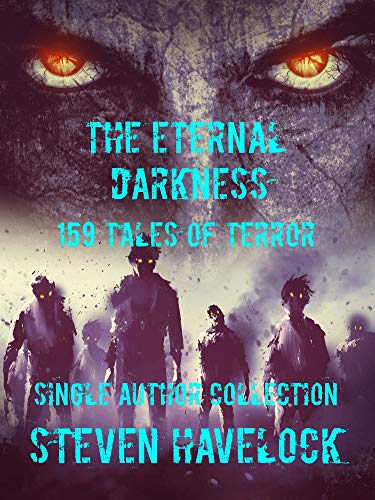